We believe in a world where waste is prevented, minimizing harm to our planet and people.

Instead of wasting renewable energy, we unlock flexibility to make good use of it.

Instead of increasing loads when dirty fossil fuels are used, Stekker.app postpones loads to moments that are both cleaner and cheaper. 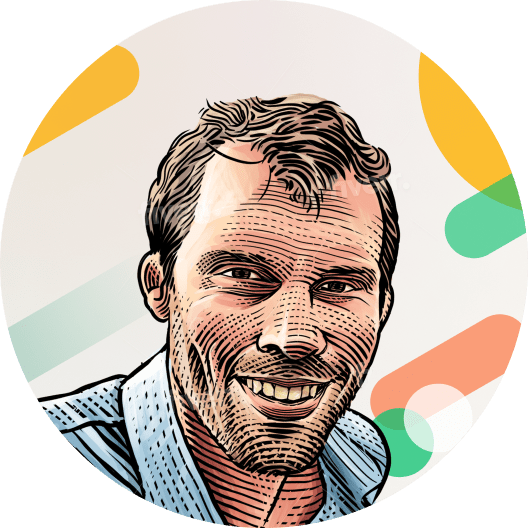 Driving his electric vehicle since 2013 and harvesting his own solar power since 2015, he wanted to be able to charge at the best times possible. Because there was no application available for this, he developed one himself. Much later, together with Jankees van Woezik, he founded Stekker.app and developed the idea into a service, so anyone can use it. With their company, the primary goal isn’t profits, but to maximize our positive impact. But first we start small and create a great, compelling service that adds value. We want to ensure it’s attractive for anyone to use, not just technology minded people.”

I made my first website in 1998 and got into a trajectory to start multiple businesses. Meanwhile I've always freelanced as a full stack developer and after about 10 years of freelancing I ended up at Ultimaker where I met Erik de Bruijn. From the first moment we met we connected on multiple levels which led to us founding Stekker in 2019.
‍
My passion is to work on products and services that are meaningful to people and our society at large. I really enjoy solving such puzzles piece by piece. I want to love what I do and do what I love, work included.
‍
Our mission is really important to me. I'm really grateful that we are able to give people the tools to save emissions and make better use of renewable energy. 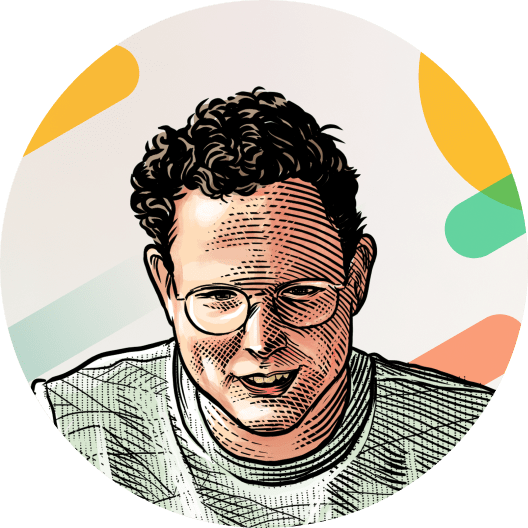 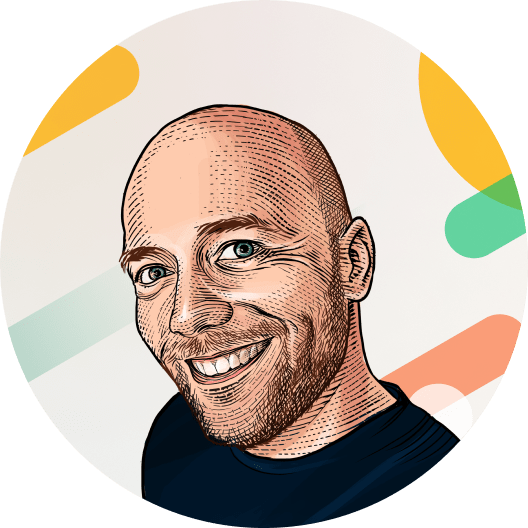 Eric-Paul (or "EP" for short) loves unconventional solutions for everyday problems, whether it's by writing code, building physical structures or changing the way we work. As a developer he's been making apps for the web and mobile devices since the early 2000's.

In 2020 he joined Stekker.app as a co-owner, where his focus is on development and improving company processes.

"This is such a rewarding area to be working on. Everybody involved wins; the EV driver, the energy suppliers, the network stability and above all, the environment!"

Erik van Boekel is one of the co-owners of Stekker.app. He is an experienced IT and product manager with 12+ years experience in the energy market. Before joining Stekker he led the development of a white label eMSP platform for ServiceHouse and founded his own Solar Asset Management software company which was sold to a US-based utility.

Erik's focus is to grow our network of partners and to expand Stekker.app globally, by creating more interfaces to energy market systems & energy market players. 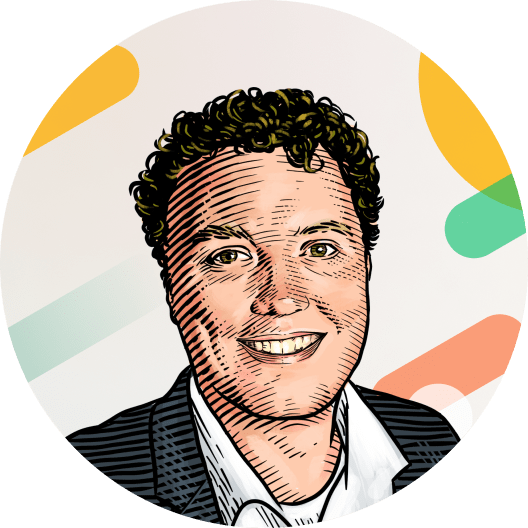 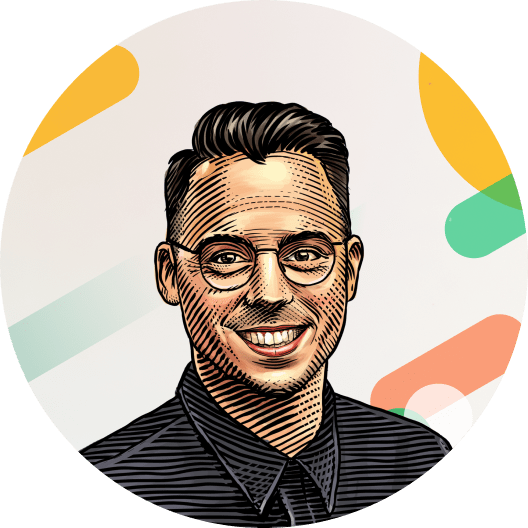 As a user experience designer I deliver ready-to-build digital designs for responsive web, iOS and Android. With 15+ yrs experience in gathering user needs, aligning with stakeholders and refining with developers I aim to deliver user centered designs that meet the needs of all parties involved. Early 2021 I joined Stekker.app.

Rick Sodenkamp heads up our international expansion into the North American markets. Rick has held senior positions at several international companies and has also been extensively involved in board-level strategy formulation. Drawing on his experience in both the automotive and energy markets, his mission is to bring the benefits of Stekker.app to both customers and energy companies in the United States and Canada.

Having been involved with information technology from an early age, Rick strongly believes that technological solutions are needed to create a sustainable future for humanity. Being part of Stekker.app gives him the opportunity to actively engage in that journey. 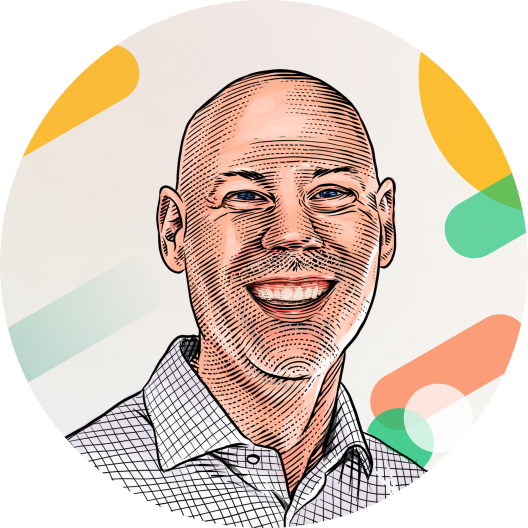 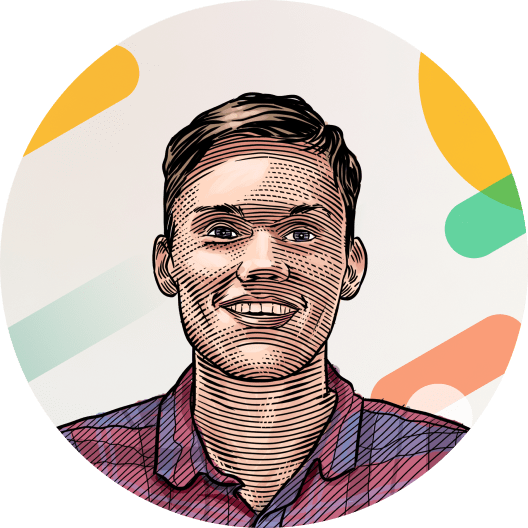 With 12+ years experience in web development I am passionate about craftsmanship, TDD/BDD, Scrum, Ruby/Rails, Elixir/Phoenix, JavaScript and more.

Looking to join our team?

We have big plans, which require us te expand our team with new talent.
‍
Check out our job vacancies here!

And save over € 500* on electricity each year

You need a smart car,

Check if your car is supported

and a charge point 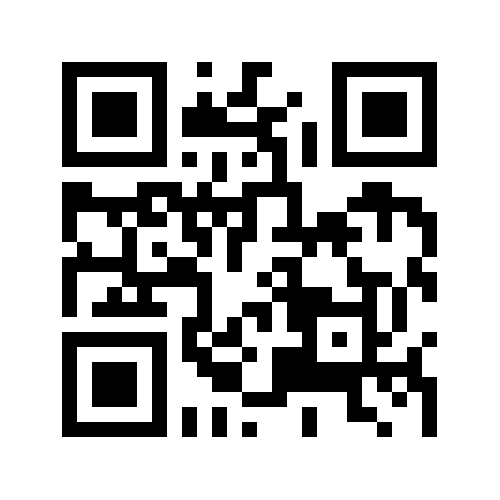 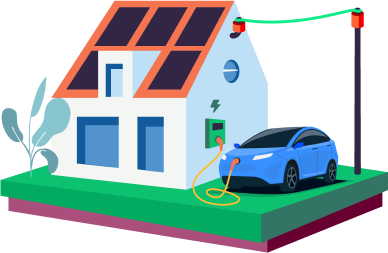 Add details about your car, charger and energy contract

From now on you can make any charging session smart!

* Based on average savings for EV owners with an EPEX contract in the first half of 2022.